One year ago, the International Bar Association (IBA), the Vienna International Arbitral Centre (VIAC), and the European Law Students’ Association (ELSA) launched the first edition of the Consensual Dispute Resolution Competition (CDRC) Vienna. The inaugural success and the enthusiastic feedback and support for the competition’s new concept quickly caught international attention and led to a second edition in 2016. From 28 June to 2 July 2016 Vienna witnessed, for the second time, the next generation of dispute resolution practitioners paving the way towards consensual methods of settling the business disputes of the future. END_OF_DOCUMENT_TOKEN_TO_BE_REPLACED

The concept behind this article is to briefly present the first four elements (chapters) of a system of negotiation and mediation techniques, strategies, practical approaches, which worked well for the Bulgarian team at the Consensual Dispute Resolution Competition in Vienna (28.VI-02.VII.2016) and fully crystallized after “collisions” with negotiation cultures of teams from all around the globe happened, and after advice from dozens of ADR experts and practitioners was received. END_OF_DOCUMENT_TOKEN_TO_BE_REPLACED

Why mediation? Because mediation offers an alternative way to dispute resolution and gives parties the chance to explain their needs and wants END_OF_DOCUMENT_TOKEN_TO_BE_REPLACED

IBA-VIAC CDRC Vienna Will Change Your Life. Be Prepared For It! – Ivo Bari

The IBA-VIAC CDRC Vienna is a brave and bold newcomer to the top tier of mediation and negotiation competitions worldwide. Constructing a parallel to the ever-so solid, technical, social and professional groundwork set-in by the ICC Paris Competition, the International Bar Association (IBA) and the Vienna International Arbitral Centre (VIAC) join forces to bring to law and business students the ultimate moot experience on the science of mediation and negotiation.  END_OF_DOCUMENT_TOKEN_TO_BE_REPLACED

How To Negotiate Your Way To The Finals – Omar Karam

I had the privilege of participating in the first edition of CDRC Vienna as a negotiator from Saint Joseph University, Beirut. CDRC was one of the most intense and fascinating experiences I have ever had. Every aspect of the competition was enriching and valuable.

The purpose of this article is to provide future participants with an insight and give some advice to everyone who will be participating in the coming years. As one of the negotiators of the finals I would like to share with you  what I have learned   END_OF_DOCUMENT_TOKEN_TO_BE_REPLACED

As the Consensual Dispute Resolution Competition (CDRC) will take place in Vienna for the second time, we – Nataliya Barysheva and Stephanie Rohmann, both competing mediators at the very first competition in Vienna last year – decided to share our experience and some important tips and tricks for the “2016 CDRC generation of mediators”. We aim to give some informative answers to important questions one may have during the preparation for the upcoming competition, keeping in mind the motto that “four eyes see more than two”.  END_OF_DOCUMENT_TOKEN_TO_BE_REPLACED

Vis Moot 2016 – A report on impressive records and nationality stats

311 teams – 67 countries – 96 nationalities: The annual Vis Moot in Vienna has seen new records this year. Ever wondered where most teams come from and what teams go furthest? Check the full report of this year’s competition by Hew R. Dundas here:Vis Report 2016

Jonathan Rodrigues, a quarter-finalist Mediator at the IBA-VIAC CDRC 2015 from V M Salgaocar College of Law, Goa, India, shares his in-depth insights and comparisons from his personal experience at Vienna competition and the ICC International Commercial Mediation Competition, Paris: 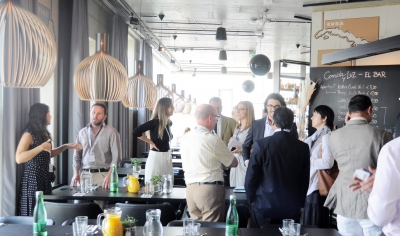 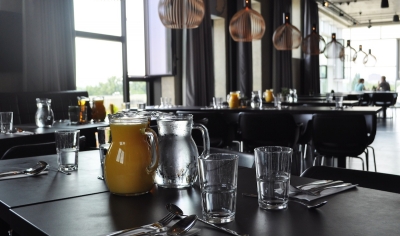 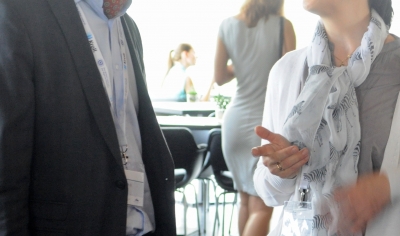 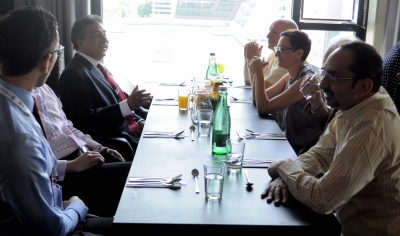 CDRC on the Kluwer Mediation Blog