The CDRC International Advisory Board is at the heart of the strategic development of CDRC and supports the competition with expertise, diverse professional insights and networks, and new perspectives for development and growth. 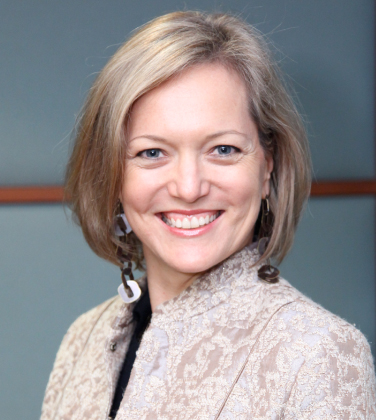 Prof. Nadja Alexander is a recognised thought leader in dispute resolution. She is an award winning author and educator, a conflict intervention professional, and an independent adviser on mediation policy to international bodies and national governments.

Nadja is Academic Director of the Singapore International Dispute Resolution Academy, and holds university appointments in the United States and Australia. She has taught mediation at universities and in corporate settings all over the world.

Nadja has worked in conflict resolution settings in more than 30 countries. Who’s Who Legal has identified her as “highly sought after” for her expertise in cross-cultural disputes.

Nadja plays a leadership role in mediation policy making, law and practice and has been engaged as an adviser by international organisations such as the World Bank, the OSCE and the IFC. She is currently Vice-Chair of the IBA Mediation Committee.

Nadja has published more than 10 books and 100 papers on conflict resolution and her work has appeared in the English, German, Russian, French, Arabic and Chinese languages. Nadja is editor of the international book series, Global Trends in Dispute Resolution and co-editor of the Kluwer Mediation Blog. Her major legal work, International Comparative Mediation: Legal Perspectives, won the CPR Award for Outstanding ADR book (New York 2011).

Described as a practical thinker and a thinking practitioner, Nadja is known for the passion, energy and creativity she brings to her various roles. 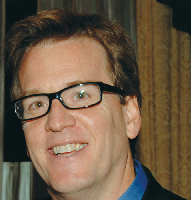 Michael McIlwrath is Global Chief Litigation Counsel for GE Oil & Gas and has been based at the company’s offices in Florence, Italy since 1999.  His team is responsible for dispute resolution around the world, and represents the company in mediation and arbitration proceedings and supervises the conduct of court litigation.  Michael is co-author, with John Savage, of International Arbitration and Mediation:  A Practical Guide (Kluwer Law International 2010), as well as a contributing editor to the Kluwer Arbitration Blog.  Michael is a member of the board of directors (and past chairman) of the International Mediation Institute (IMI), a non-profit based in the Netherlands that promotes quality, transparency, and ethics in mediation, and he is currently chair of the Global Organizing Committee for the Global Pound Conference Series 2016, a multi-city conference under the auspices of IMI that will involve stakeholders in a discussion about the future of dispute resolution. Michael was also the host of International Dispute Negotiation (http://www.cpradr.org), a podcast featuring leading professionals and cutting-edge topics in dispute resolution (and recipient of the CEDR Award for Innovation in ADR). 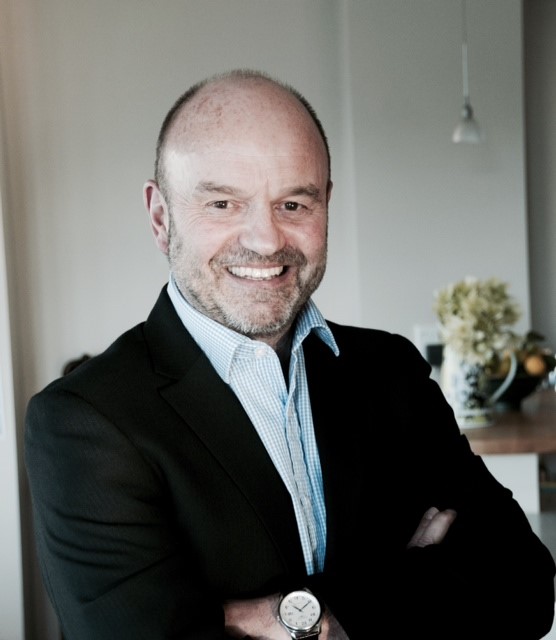 Geoff Sharp is a commercial mediator working in New Zealand, the Asia Pacific region and the Middle East.  He is a member of London’s Brick Court Chambers  joining full time mediators Tony Willis, Bill Wood QC, Stephen Ruttle QC and John Sturrock QC as a door tenant in one of the leading sets of barristers’ chambers in London. While remaining based in New Zealand, Geoff uses Brick Court as a base for offshore mediation work and is delighted to be associated with some of Europe’s busiest and most recognised mediators.  Geoff was voted inaugural New Zealand Mediator of the Year by the NZ legal profession at the 2012/2013 Law Awards.

For the last two years running and again in 2015, Geoff is included in Who’s Who Legal Global Top 10 Mediators with selection based upon independent survey of both general counsel and private practice lawyers worldwide. He is honoured to be a past LEADR Fellow and the first Australasian mediator to be elected a Distinguished Fellow of the International Academy of Mediators (USA). Known as a mediator who can connect with parties in conflict, Geoff has been engaged by many of New Zealand’s leading law firms dealing with contentious matters at one time or another as well as many corporates and government agencies.

Combining commercial practice with academic life, Geoff has also participated in Bond University’s Distinguished Practitioner in Residence program and is a Vice-Chair of the Independent Standards Commission of the International Mediation Institute in the Hague currently setting global mediator credentialing standards. He is an IMI Certified Mediator. Geoff has a particular connection with Asia and Singapore in particular. He is a member of Singapore Mediation Centre’s International Panel of Mediators (SMC), Singapore International Mediation Centre Panel of Mediators (SIMC) and also the Dispute Resolution and Compensation Panel of the National Electricity Market of Singapore.

Geoff has trained mediators and lawyers in New Zealand, Samoa and the Cook Islands, Australia, USA, Europe, United Arab Emerites, Malaysia, Hong Kong, Singapore and Thailand and has consulted widely to the New Zealand Government on aspects of public sector mediation, including being engaged to establish the Weathertight Mediation Panel in response to NZ’s leaky building crisis. 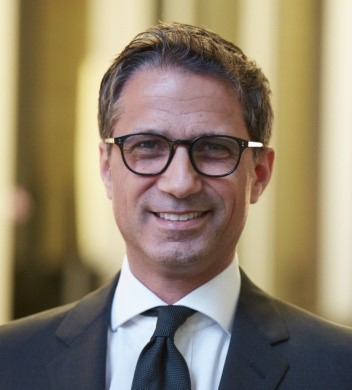 Johannes P. Willheim is an internationally trained disputes lawyer, mediator and professional negotiator. He is a partner of the Global Disputes Practice of Jones Day which provides him with the opportunity to advise clients around the globe in how to best prevent, manage and resolve disputes and, if need be, to represent and defend their interests in formalized (arbitration, court or mediation) proceedings.

In addition to his work in private practice, Johannes is frequently appointed as an arbitrator and independent expert in DIS, ICC, VIAC, and other institutional as well as ad hoc arbitration proceedings. He also assists parties in the consensual resolution of business disputes either as mediator or professional negotiator.

Johannes is dedicated to developing and applying a holistic and systematic approach to disputes management. His approach is based on the presumption that disputes are a normal part of any business, like financing, innovation or HR.  As a consequence, effective and efficient prevention, management and resolution of disputes requires not only actual dispute resolution tools and processes (e.g. court or arbitration proceedings and various ADR methods) but a more general body of disputes management know-how and tools, i.e. a “School of Disputes Management”, focused on the development of standardized and individual solutions for managing disputes. Assisting clients in the development of such solutions has become an important part of Johannes’ work.

Johannes has published extensively on various subjects relating to disputes resolution. He lectures on international arbitration in leading academic programs around the globe and is a frequent speaker at legal and industry conferences.